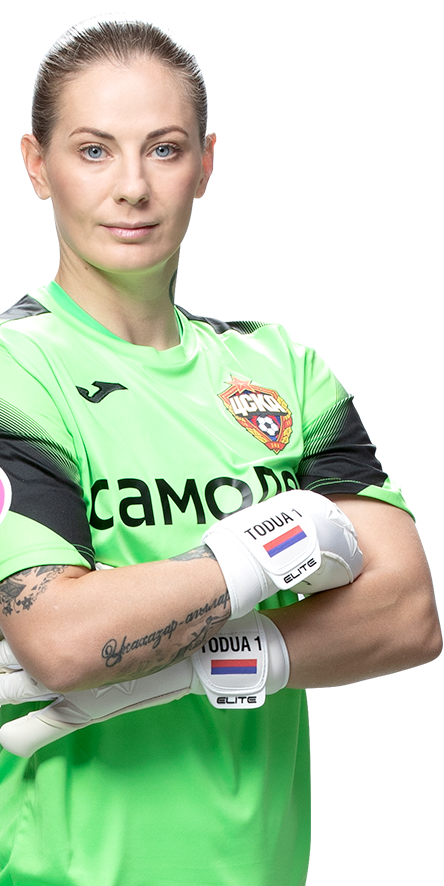 The UEFA Women’s Champions League has a new look for the 2021/2022 campaign and the first draw has been made today in Nyon, Switzerland.
WFC CSKA will start its path in the Champions path. Our team will face Swansea City (WAL) in the first Semifinal of Group 6. The second pair is Apollon LFC (CYP) vs. Dinamo-BSUPC (BLR).

Round 1 is one of two rounds before the new 16-team group stage, which begins in October. It will be split into two paths: the champions path and the league path. In both paths, round 1 will consist of two stages, each of one-off matches: semi-finals (18 August) and finals/third-place play-offs (21 August). The winners of each final (11 in champions path, four in league path) will progress to round 2.